Minsterley Primary School was founded in 1843 by the Marquess of Bath as explained on the tablet on the front of the building:

This edifice was erected
A.D. 1843
At the joint expense of
the most noble The Marquess of Bath
and several gentlemen of the
Snailbeach mining company
in compliance with the requisitions
expressed in the will of the late
John Johnson ESQr.
of Worthing in the county of Sussex,
by whom was provided
an endowment to establish and perpetuate
a day and every day school
for the education of all poor children
resident in the
Township of Minsterley.

The original stone classroom from 1843 now houses an office and small teaching room. The headteacher’s house is now occupied by Minsterley Nursery. A wooden extension of 3 classrooms was added in 1933, a hall and kitchens in 1958 and a further 2 classrooms, corridors and staffroom in 1969. The rapid expansion of the village in the 1980’s and 90’s necessitated the addition of a further classroom in 2000.
The school has many photographs dating from the end of the 19th century. If anyone has any historic photos of the school which they wish to share we would welcome the opportunity to take copies and publish them on our website.
Here are few of our favourite photos.

Pictures of Minsterley School in our archive

We have been here since the 1840’s and have a small archive of old photographs of past times.
We need lots of information about the school. Have you got a story to tell, do you have any old photographs?
If so we would love to hear from you. 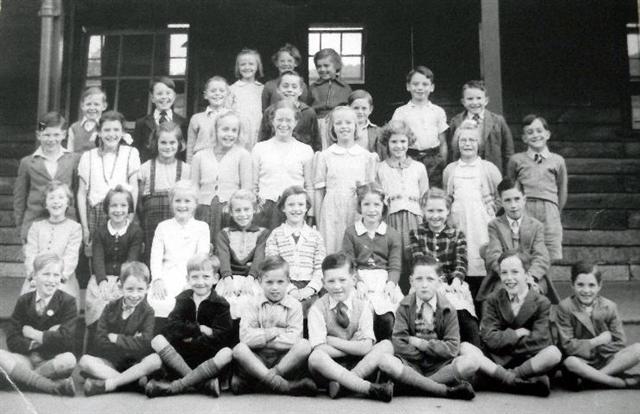 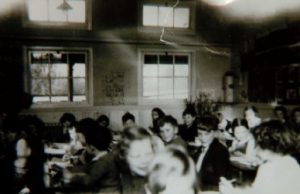 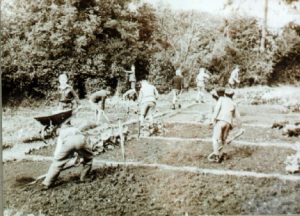 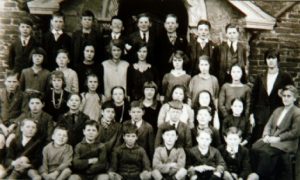 Can anybody give us information about this group? 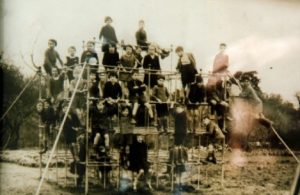 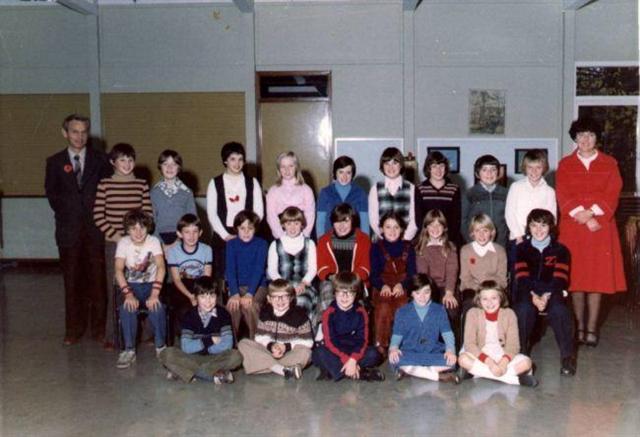 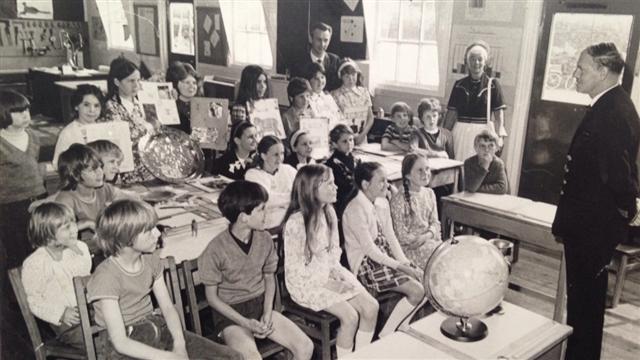 Lorraine also contributed these pictures from the newspaper. Many thanks Lorraine, 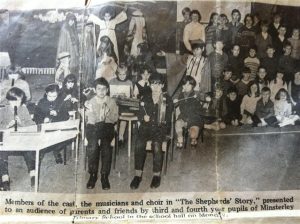 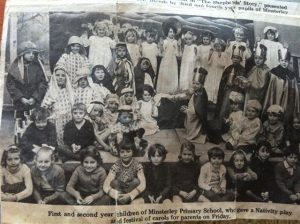 Find out about our Curriculum, exciting school trips and what we teach.

School results, reports and other formal information is here.

News, updates, term dates, events calendar and photos from the classrooms too.

The who’s who of Minsterley Schools Teachers, Governors, PTA and Children