We elected an MP for Minsterley.

As part of British Values we looked at

We thought about how we can influence decision making through the democratic process.

We held a “mock election” so that the children can learn how to argue and defend points of view.

The children got into groups and formed political parties and then decided on their policies. 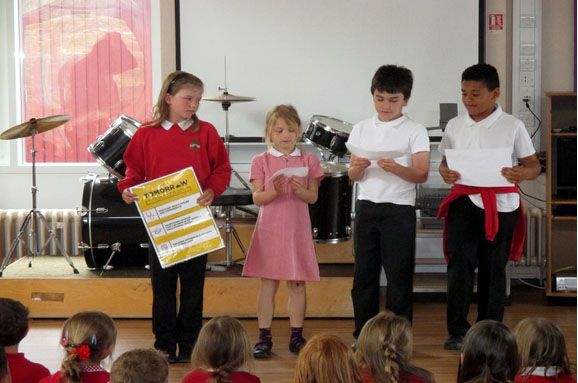 This is the “Tomorrow Party” and their policies were:
Reducing Drugs Misuse.
Increasing Choices for Children with Special Needs.
Building Affordable Houses on Green Land. 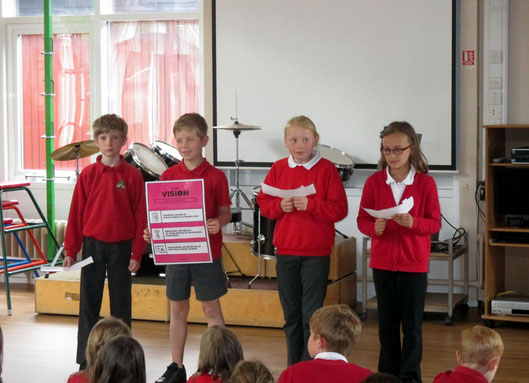 This is the “Vision Party” and their policies were:
Online GP appointments.
Helping people in the developing world.
Creating an inventor of the year award. 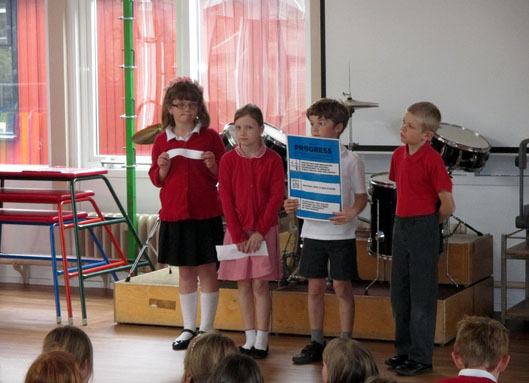 This is the “Progress Party” and their policies were:
Protecting the Environment.
Creating a National Rent a Bike Scheme.
Allocating two Police Officers to every community. 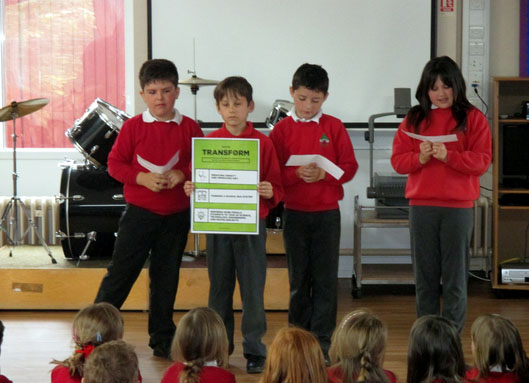 This is the “Transform Party” and their policies were:
Reduce obesity and improve diet.
Set up a School Bus Scheme.
Encourage more girls to take up Maths, Engneering and Science careers.

All the children put their policies forward and each party had a candidate.

On election day we set up a Polling Station with officers and we had children to count the votes cast.

THE “VISION PARTY” WERE ELECTED.

School Vision We, at Minsterley Primary School, aim to provide a positive, safe and stimulating learning environment. We value all

Find out about our Curriculum, exciting school trips and what we teach.

School results, reports and other formal information is here.

News, updates, term dates, events calendar and photos from the classrooms too.

The who’s who of Minsterley Schools Teachers, Governors, PTA and Children